The Board of la Biennale di Venezia, chaired by Paolo Baratta, has met on July 18th 2015 and appointed Alejandro Aravena as Director of the Architecture Sector, with the specific responsibility for curating the 15th International Architecture Exhibition to be held from May 28th to November 27th 2016 (vernissage May 26th and 27th). 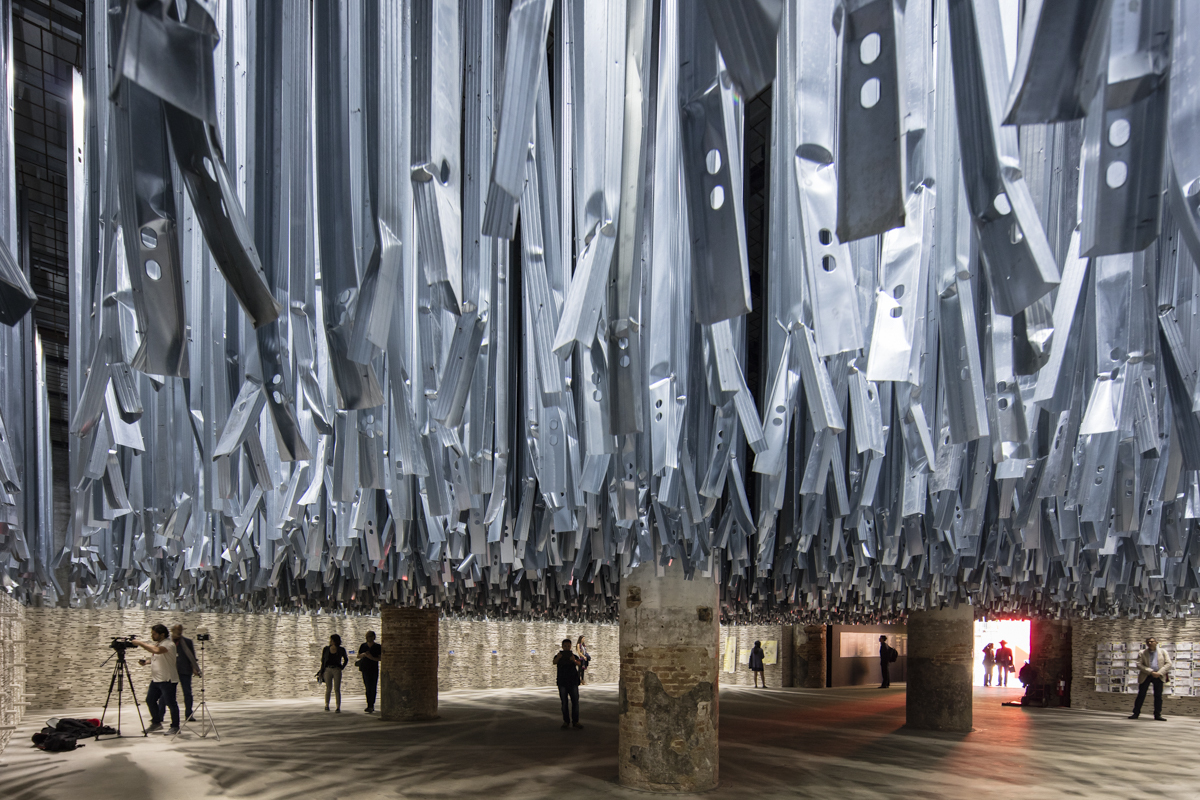 On the occasion of his nomination, Alejandro Aravena declared:

“There are several battles that need to be won and several frontiers that need to be expanded in order to improve the quality of the built environment and consequently people’s quality of life. This is what we would like people to come and see at the 15th International Architecture Exhibition: success stories worth to be told and exemplary cases worth to be shared where architecture did, is and will make a difference in those battles and frontiers”.

“The 15th International Architecture Exhibition will be about focusing and learning from architectures that through intelligence, intuition or both of them at the same time, are able to escape the status quo. We would like to present cases that, despite the difficulties, instead of resignation or bitterness, propose and do something. We would like to show that in the permanent debate about the quality of the built environment, there is not only need but also room for action”. 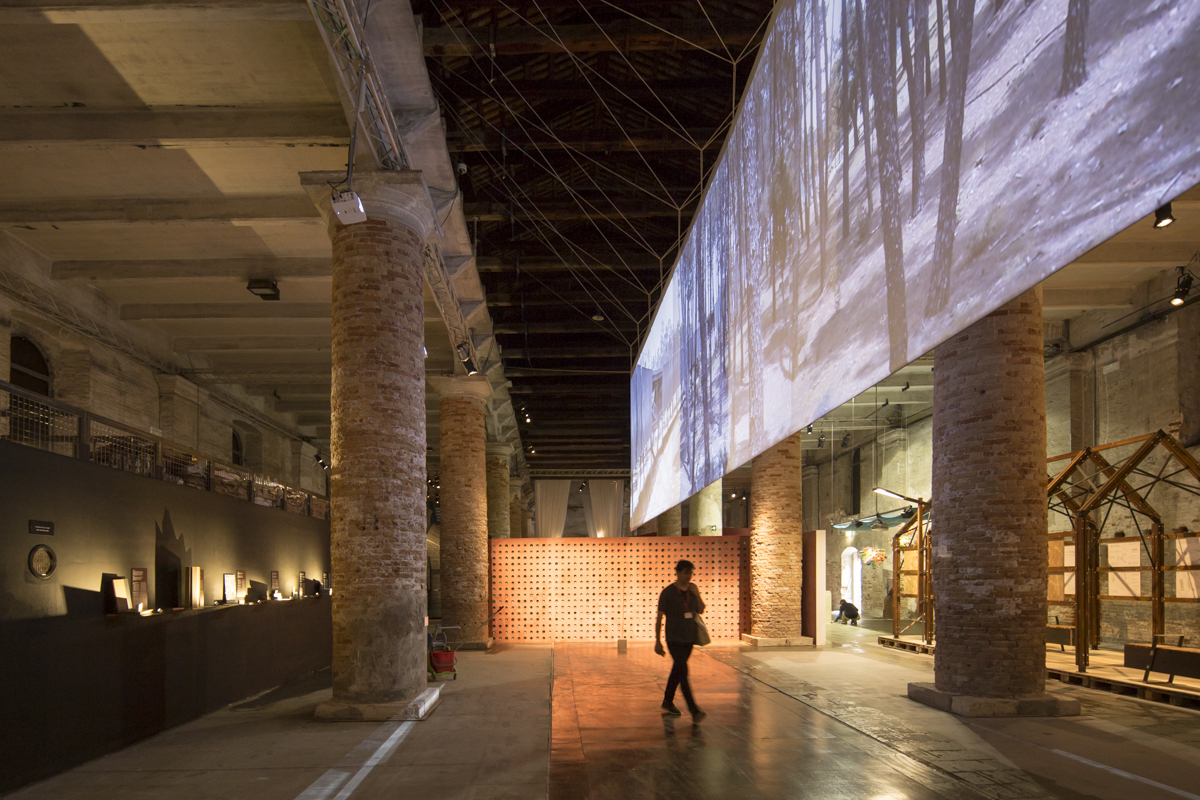 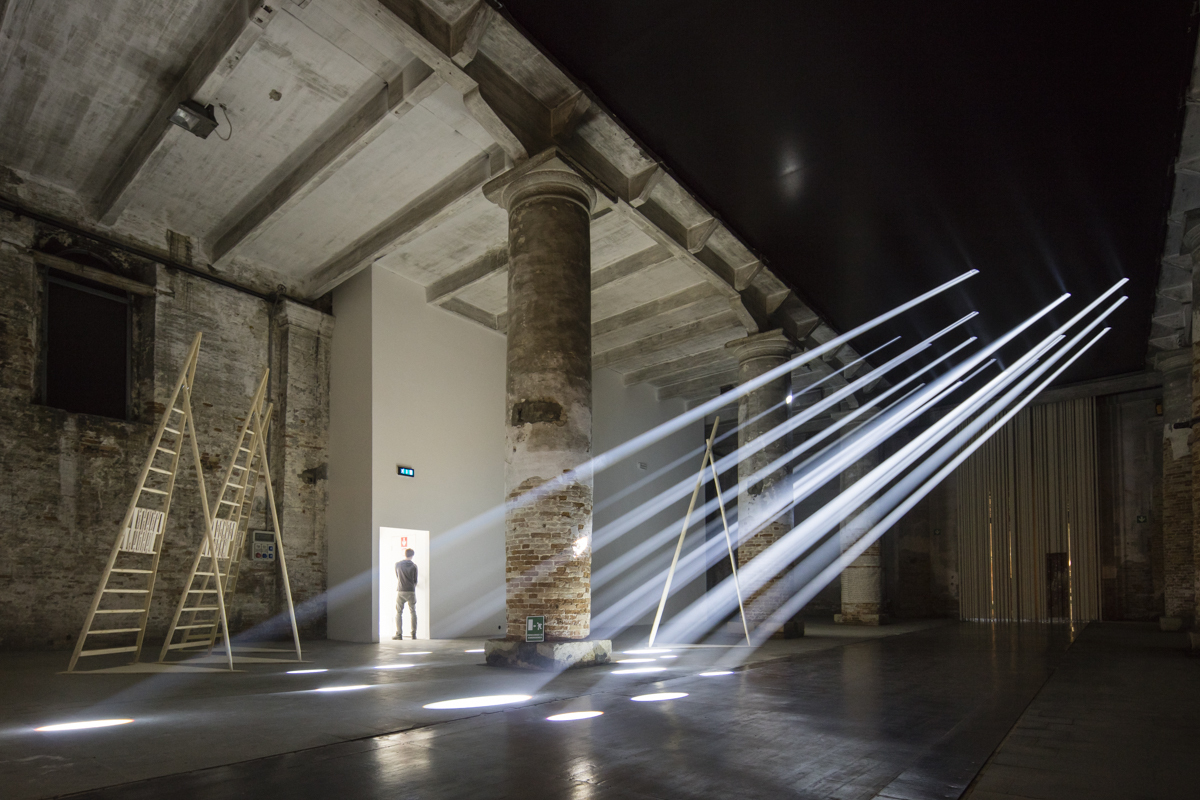