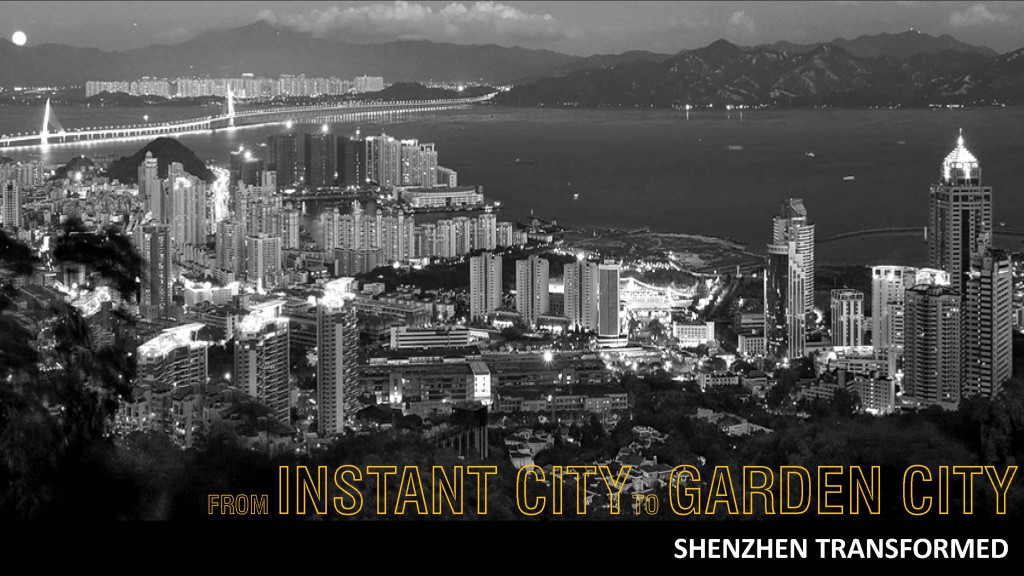 Her research on Shenzhen Waterfront is located in southwest corner of Shenzhen, within an area called SEZ (Special Economic Zone) bordering Hong Kong. It’s the first Economic Zone China Established in 1980 to attract oversea investment and initiating domestic reform. From beginning, SEZ has been functioning as a gateway for western influence to come to China mainland, and a testing ground for capitalism practice. It’s a unique place for different ideologies, cultures and ides of operation to merge and collide.  Special policy soon led to unique state of urbanism – the zone established a new hybrid type of economy, called socialist market economy that combined state intervention and market events. 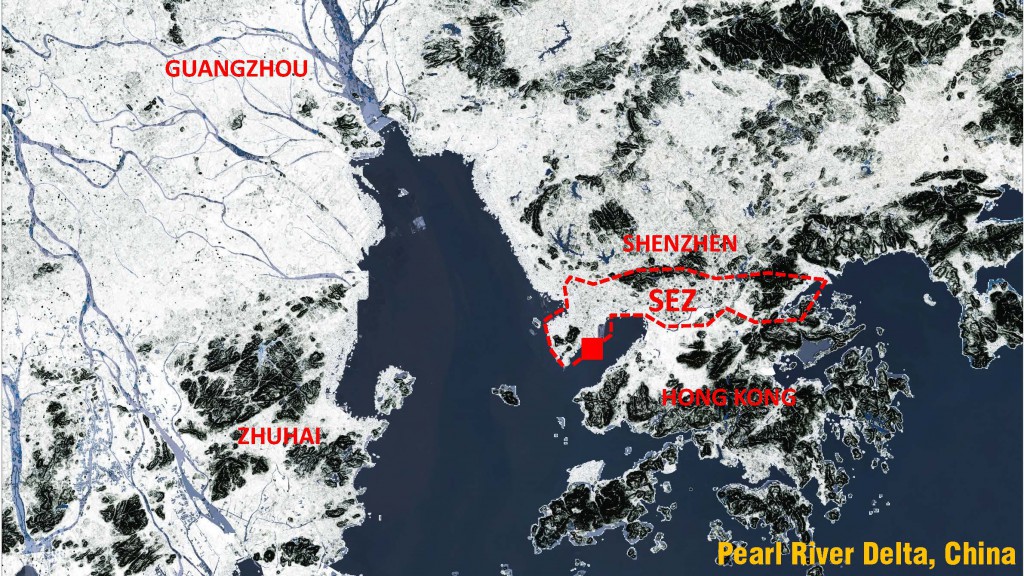 City building progressed so rapidly that the population has grown from 30,000 (1979), to 8.4 million 30 years later, from a fishing village to a fully industrialized metropolitan area. Known for its interconnected infrastructure networks, Shenzhen has been a strong link between Hong Kong  and the entire pearl river delta in terms of logistics, transportation and economic system. Over years, Shenzhen attracted international design community to produce large amount of work and has earned a reputation as design capital for its architecture. At the same time, the Shenzhen speed of urbanization made the city a victim of its own success – the lack of culture has been a pressing issue for this immigration city, especially today when it’s transitioning into a new age of urbanization with an increased needs for quality of urban life. 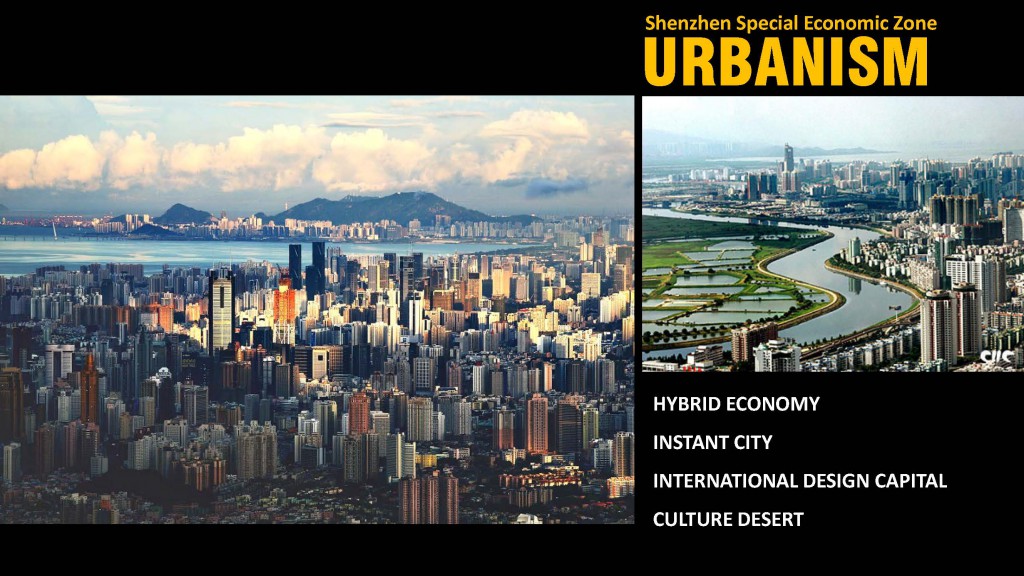 A simple space comparison diagram below shows how dense the City of Shenzhen is compared to its American sister city Houston, and its vital needs for quality public space. 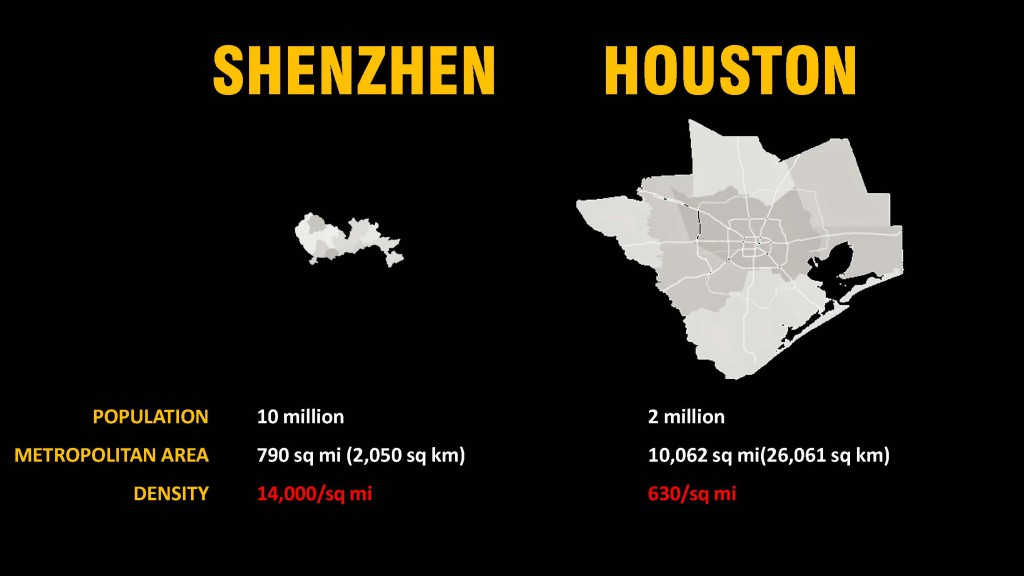 To see a magazine article that features some of the most important built projects in Shenzhen, click the link below. Thanks to Julie Eakin for connecting the journalist to Peiwen